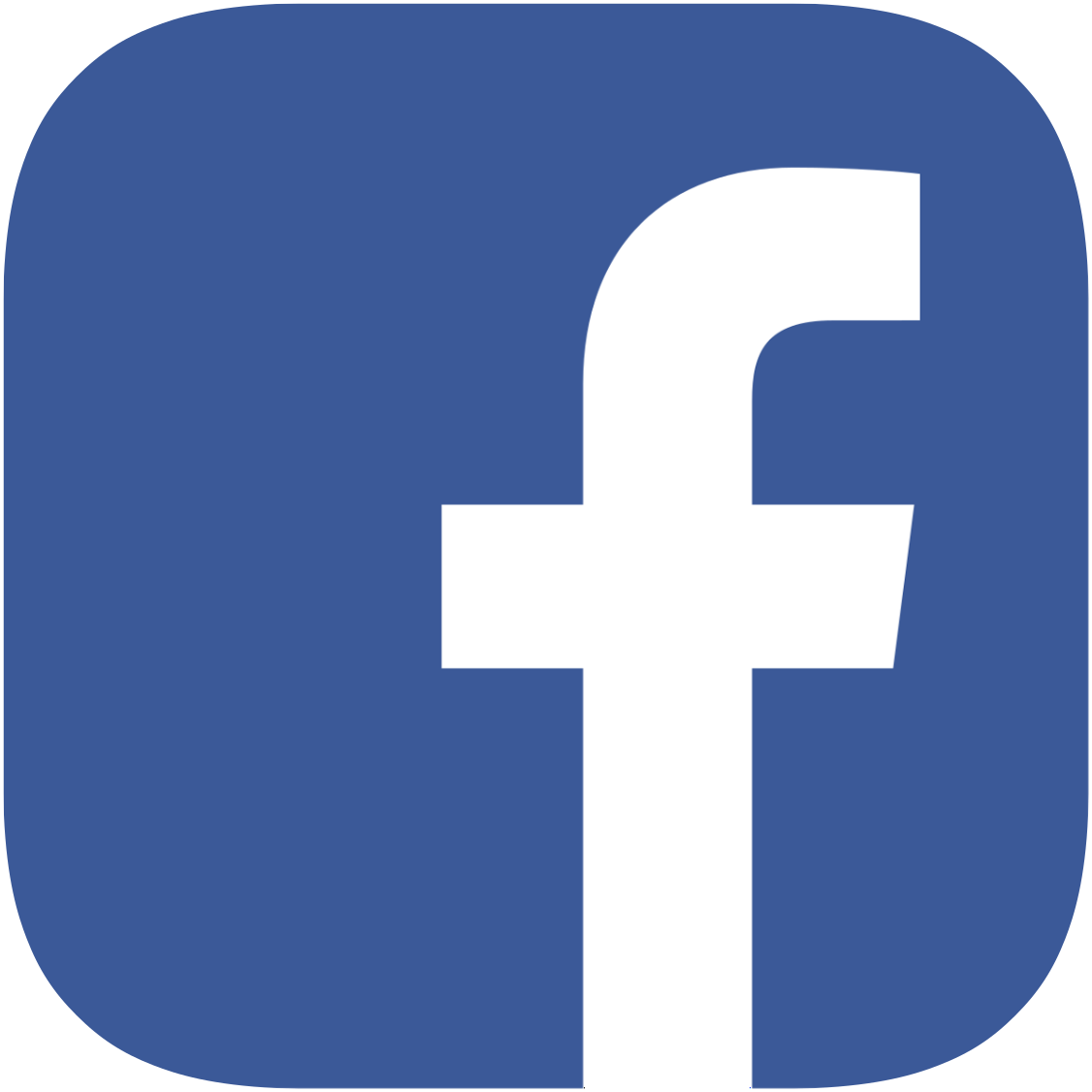 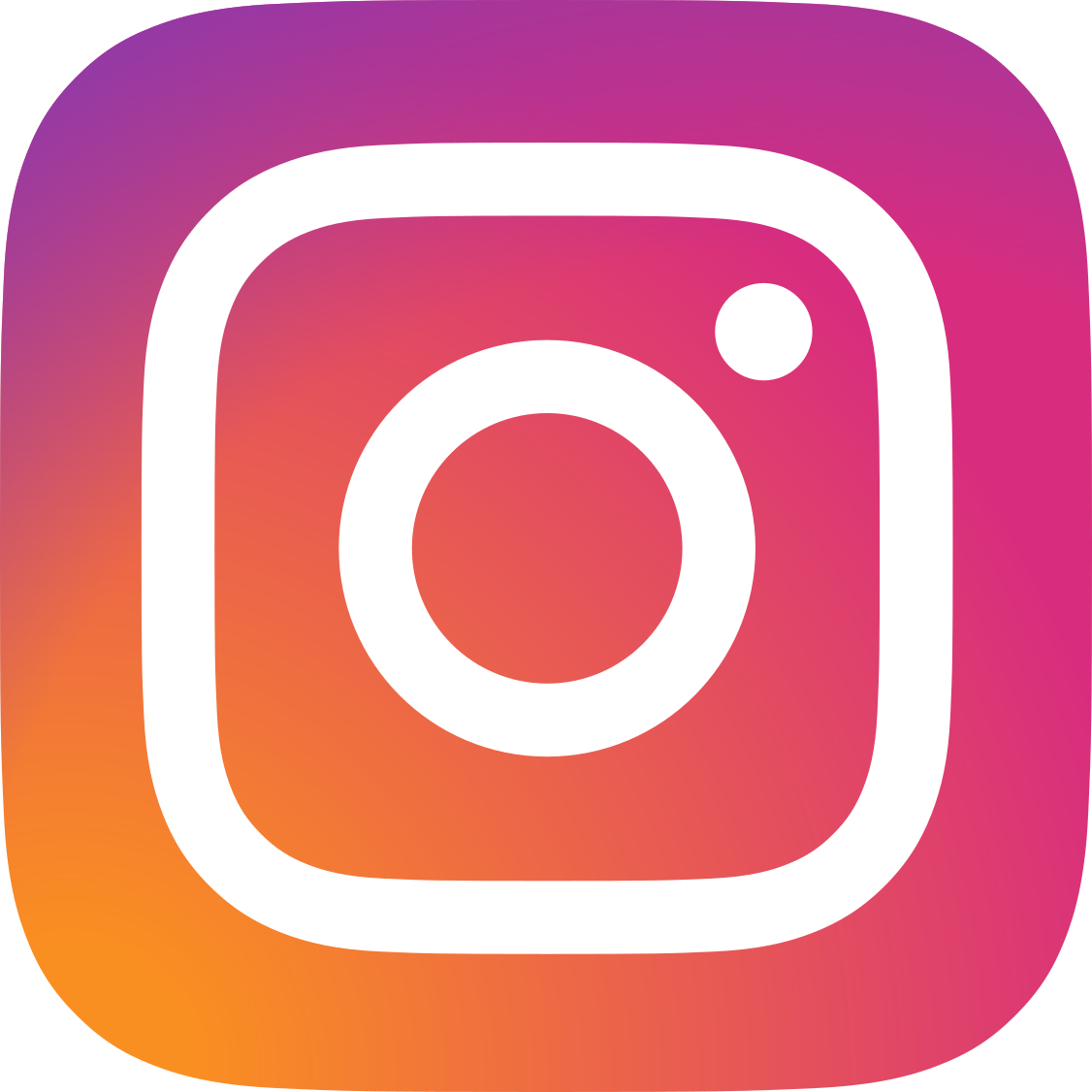 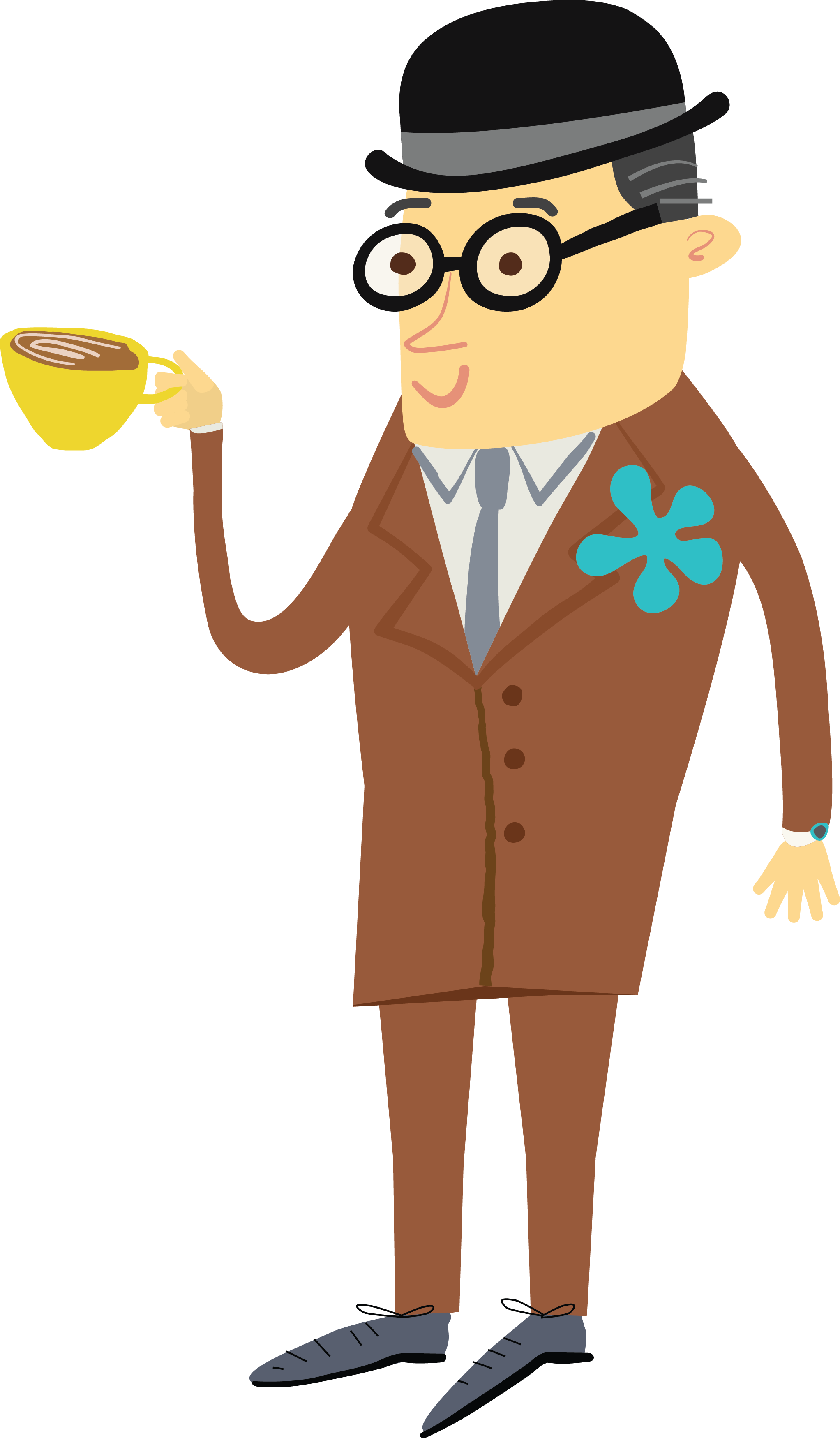 “Professor Peaberry here, GoCoffeeGo’s fabulous connoisseur of all things coffee (named after the unique, exceptional and rare bean itself). I’d be happy to show you around my world and teach you a thing or two while we’re at it.”

THE HISTORY OF COFFEE

The History of coffee 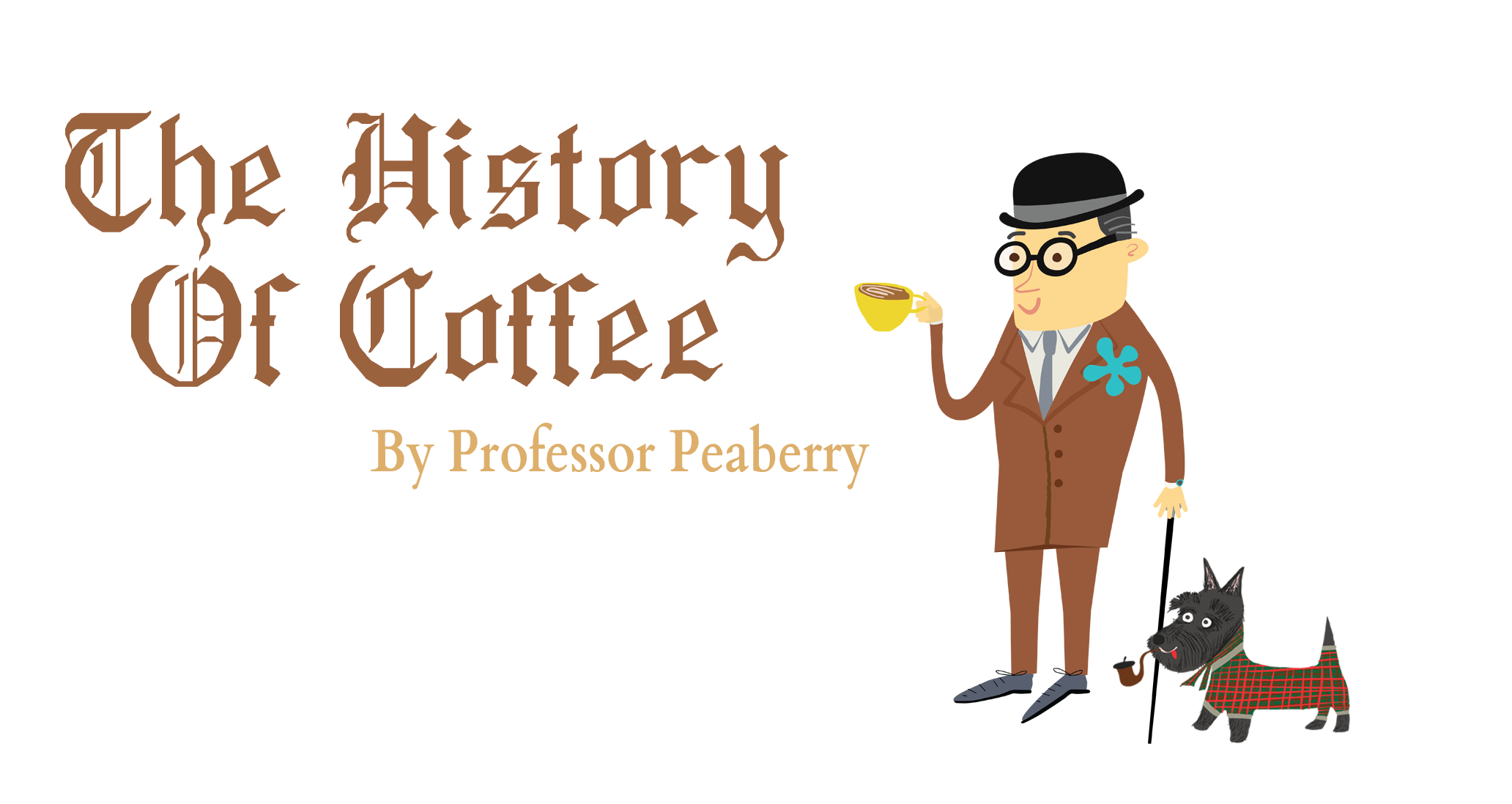 The history of coffee... a simple timeline of events? I think not! No, the journey of coffee, my friends is so much more. It's a swashbuckling adventure spanning a thousand years, filled with death-defying escapes, international intrigue and - oh yes! - torrid romance. From distant, tropical islands to the power centers of international trade, it has been banned, berated, hailed and championed, generating as much fear as enjoyment. This is not just a drink, this is magic, infusing itself into our psyche, stirring conflict and controversy. Read on, friends, and enjoy the bold, robust voyage that is coffee. When was coffee discovered? Well one day, an Ethiopian herdsman named Kaldi observed his goat frolicking in quite a chipper mood near a bush.

When he discovers coffee, coffee's popularity begins to spread all the way to Mecca. Subsequently the goat chewed on the red berries and let out an exuberant "Baaaaaaahhh!" The coffee berry is discovered! Kaldi sampled the berries himself. A feeling of elation consumed him. He declared to his goat, "These berries are heaven sent." So excited, he and the goat ran to the nearest monastery, telling of their miraculous effect. "Baahhhhh!" "Baahhhhh!" The chief monk was not amused. "Are you possessed?" He condemned the berries as the Devil's work and promptly threw them into the fire. "Evil!" But soon after, the smell of fresh roasted coffee filled the pious halls of the monastery, enticing the monks. After the chief monk dozed off, due to the lack of caffeine mind you, a young rebellious monk snatched the cooling beans from the fire pit. This innovator, the world's first barista, mixed the beans with water and the resulting brew kept the monks up all night thanking their creator. "Hallelujah!" Quite a holy revelation, indeed! Meanwhile, word of these fragrant, energizing berries traveled to another corner of Ethiopia and caught the imagination of the Galla tribe. The Galla mixed the berry with ghee, a clarified butter, and pressed the mixture into a scrumptious power bar. Their warriors marched into battle with their new, energizing snack and were invincible! In fact, similar bars are still eaten in Kaffa and Sidamo, Ethiopia to this day. 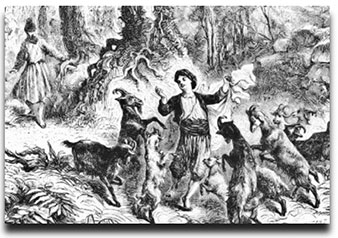 Physician and philosopher Avicenna Bukhara writes the first known literature describing the medicinal properties of coffee. A true visionary! Enterprising Arab traders return to their homeland, now modern-day Yemen, with coffee from Ethiopia. They cultivate the plant for the first time on plantations and create a most satisfying, uplifting drink by boiling the beans in water. It is called "qahwa" or that which prevents sleep. Incidentally qahwa, also written as "kahwah", is one of many words Arabs used for wine. You see, in the process of stripping the coffee bean's cherry-like husk, the pulp can be fermented to make a potent, alcoholic beverage with quite a kick in the palate! While the Koran forbids wine or other such intoxicants, Muslims enamored with coffee argue that the brew is actually a stimulant. Was it as good for you as it was for me? 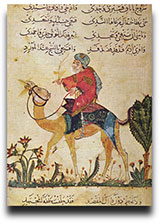 Ottoman Turks introduce coffee to the bustling power center of Constantinople. Those clever Turks add clove, cardamom, cinnamon and anise for a most spicy, energizing concoction. When in Istanbul, order this blast from the past that is still enjoyed to this day. The Mufti of Aden visits the Ethiopian countryside and sees his own citizens drinking coffee. He must have a taste! The drink cures him of some unknown affliction and - voila! His approval helps spread coffee's popularity all the way to Mecca. There, the first coffee houses are established, known as Kaveh Kanes, which are used for religious meetings. Gossip, singing and storytelling soon follow. 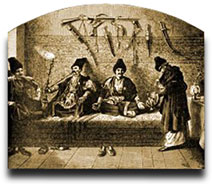 Coffee shops open in Constantinople around this same time,In 1475 In Turkish culture coffee is widely held as an aphrodisiac. which many claim are the first. They become hotspots for lively discussions and political debates. In fact, coffee becomes so much a part of Turkish culture that they create a law that makes it legal for a woman to divorce her husband if he fails to provide her with her daily quota... of coffee that is. Coffee is widely held as an aphrodisiac. Hubba-hubba!

The trouble begins! Just over 50 years after coffee houses gain popularity in Mecca, Governor Khayr Bey bans the drink, fearing its influence promoted energized discussions and debates that could lead to opposition to his rule. He shuts down shops as far away as Constantinople. Riots break out, unrest spreads! And just when it appears a coffee revolution could erupt, the Sultan of Cairo intervenes. He sends word that coffee is sacred and has the Governor executed. Off with his head! The lesson here my fellow coffee lovers is, to always consult with your Superior first before making a rash decision and never, ever cut-off your bosses' coffee supply. To avoid execution, use Auto-Ship! Click here for details. Now back to the history of coffee -- Coffee's place as a beloved beverage in the Muslim world is secured, but more importantly, its powerful influence is established. Rightly, so! 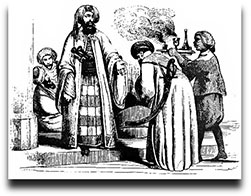 Coffee arrives this year in Venice. This busy port city serviced the traders of the world where they exchanged their unique treasures. At first, this rare exotic find is made available only to the very wealthy, and was sometimes sold at premier lemonade stands for medicinal purposes.

Click here for the history of coffee in the 1600s. 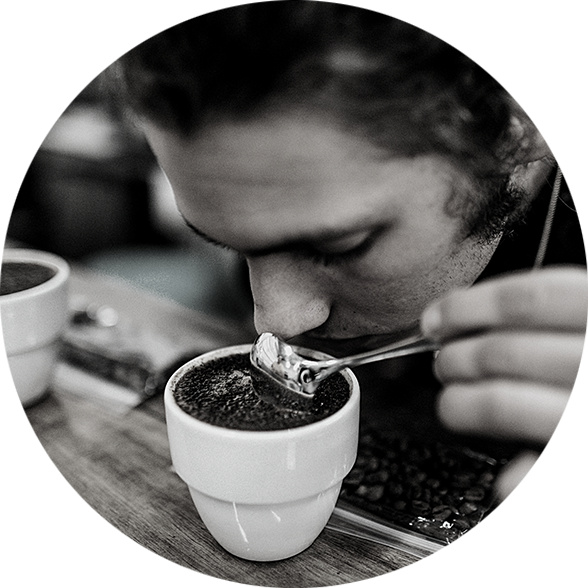 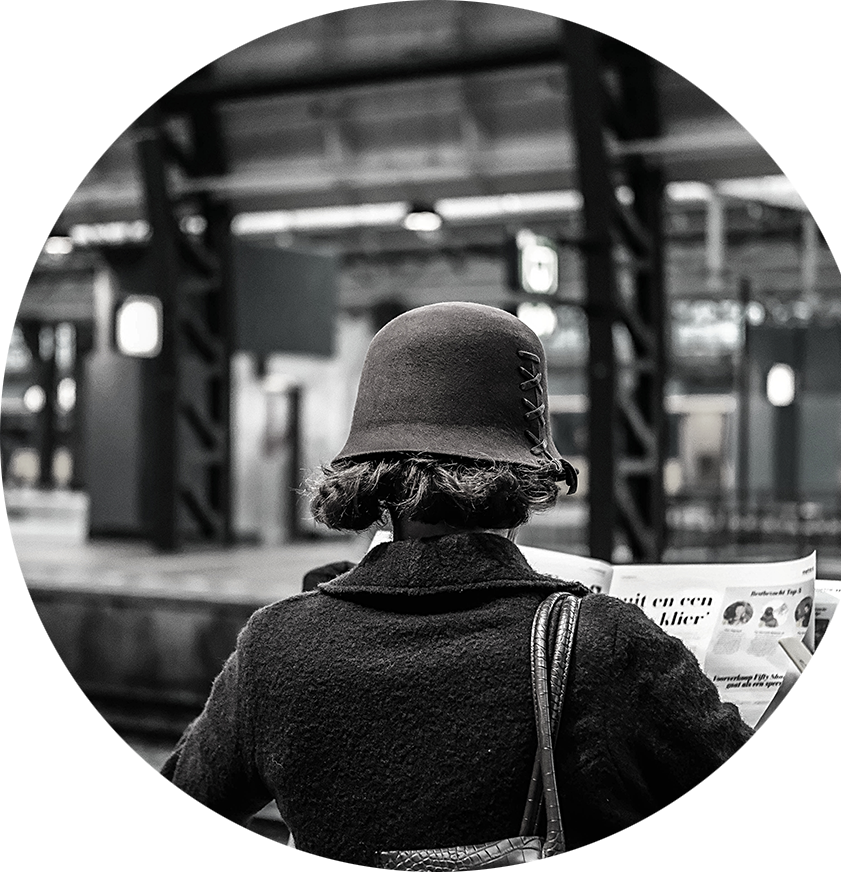 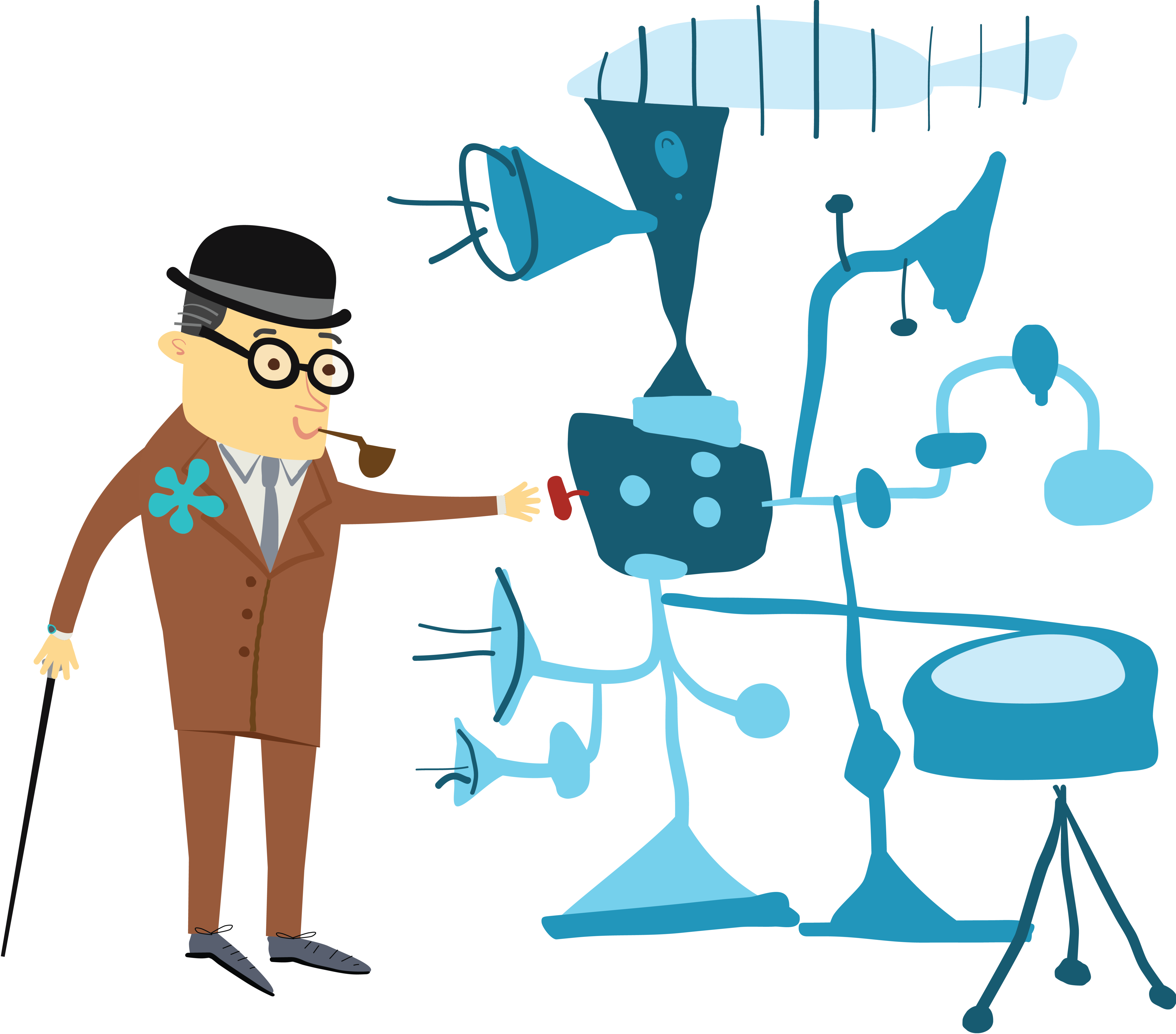 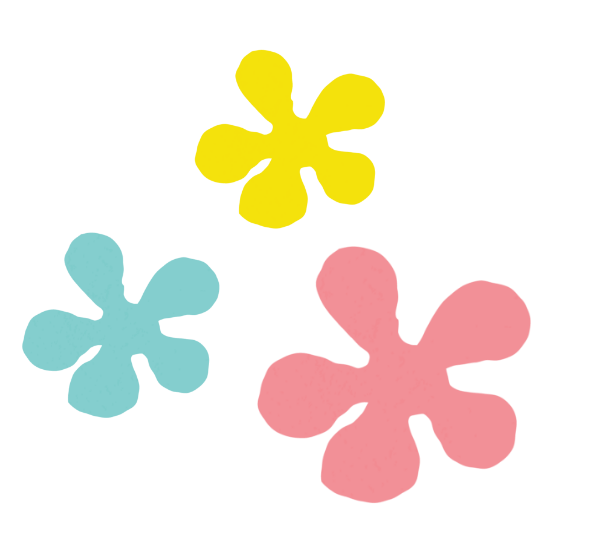 Not your fathers Sumatra! This new generation Sumatra has flavor notes of cacao, cedar and bell pepper with a hint of lavender floral notes. A cup t... 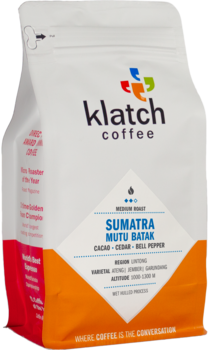 Our Black Hills Decaf is blend of high quality lots that draw the line between the taste of traditional & decaffeinated coffees. Our Decaf undergoes a... 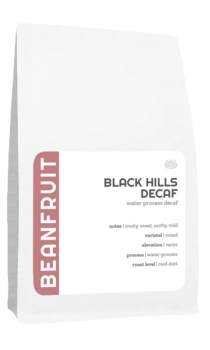 This coffee is a MONDAY ROAST Please order by Sunday, 11:59 pm PST, to be placed on the roast queue to receive that week’s roast. Monday roasts are ... 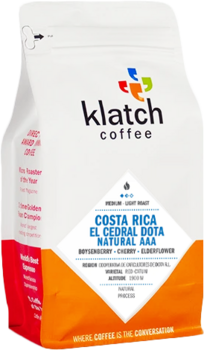